HOW TO MOVE AN UPRIGHT PIANO

Pianos come in three basic types, an ‘Upright’ or ‘Spinet’ piano, a Baby Grand piano, and a Grand piano. 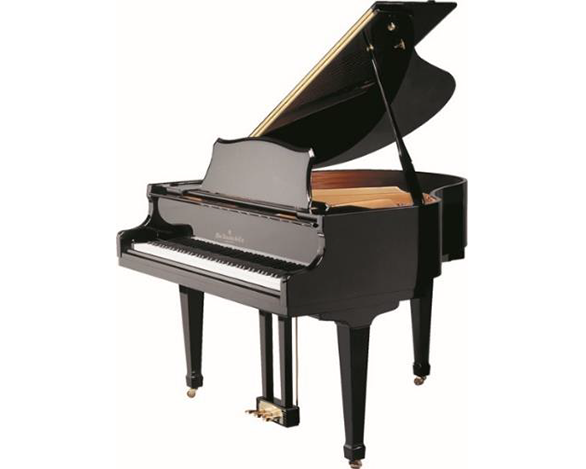 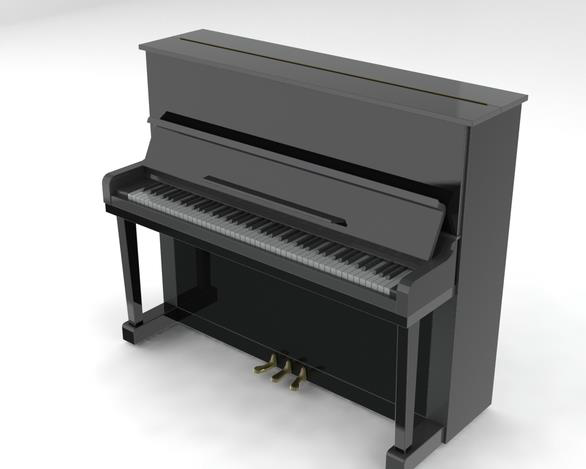 Don’t even think about moving a Grand Piano yourself, leave that to professional movers. It is just too heavy and dangerous for a do-it-yourself move. I would give the same advice for a Baby Grand. Contract with a professional. They can weigh up to 600 pounds and cost upwards of $10,000. I have moved Baby Grand’s back in my professional moving days. They require specialized equipment, including a padded “piano board” with slots for threading straps around the piano. There is also a custom “piano pad” that is designed to fit around the entire instrument once the legs have been removed. Leave it to the professionals.

You can move an Upright or Spinet piano yourself, but make sure you have three to four very strong helpers. You will need the four wheel dolly that you rented from U-Haul. To move the piano, have two helpers positioned on either end, and grab the built-in handle on the back of the piano. Then grab under the key board in the front. A third helper should be positioned on hands and knees with the four wheel dolly.

If you have just a few steps, say as part of a front porch, you can rent a loading ramp and place it over the steps. If you have a lot of steps, like carrying the piano from one floor to another, then consider contracting with professionals for that!

If you are able to wheel the piano out to the truck, be certain you have at least three helpers to move it up the loading ramp to the truck. One helper goes first and backs up the ramp. Two helpers need to be at the bottom pushing the piano, one on either side. Once the piano is on the truck, two helpers lift the piano up, while the third helper slides the four wheel dolly out from under the piano. The two helpers then set the piano on the floor of the truck. The Loader can then pad the piano and slide it into place face first to form a new tier.

Check out this video to see how to move an Upright Piano:

How to Move an Upright Piano